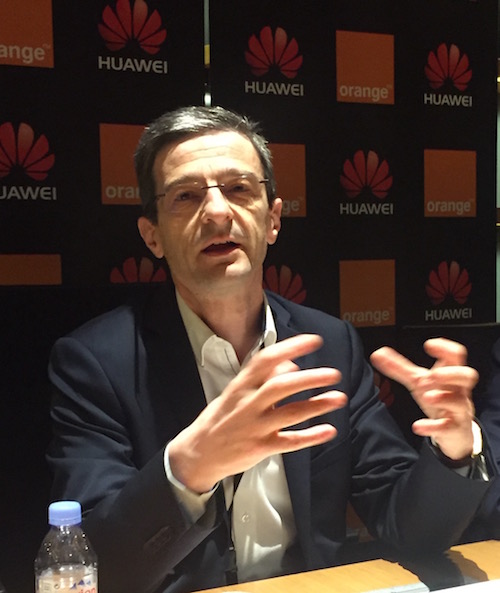 Philippe Laplane (pictured), SVP of Orange Cloud for Business, said its cloud business grew 30 per cent last year, and the company expects 25 per cent growth through 2017.

An estimated 85 per cent of multinational companies’ (MNCs) workloads are still done on premise, which he said demonstrates the upside of the cloud market. “All services are moving to an SaaS approach as we enter the cloud era.”

The reason for having two sites in Singapore, he said, is that its facilities in the city-state serve its European clients with operations in Asia and Chinese companies looking to expand out of China. It will introduce the service in the US in October to address customers in North America and in the Middle East and Africa in 2018.

Vertical markets
Orange is using Huawei hardware, with the vendor developing the technology platform and OpenStack OS. In addition to data centre facilities, Orange will provide customers with integration and managed services for cloud infrastructure and applications. The new service complements its existing private cloud offering.

Laplane noted the key obstacles slowing the move to the cloud are MNCs’ huge legacy environments, which have knock-on effects when clients start to migrate. In addition, they need to develop applications in a more cloud-efficient way and often they lack the skills and resources, and need to retrain staff on software development and IT operations (dev-ops).

He said Orange is working with Huawei to identify key verticals. In the beginning the operator is targeting three main sectors: healthcare, with a dedicated unit called Orange Healthcare; transportation, which links to its mobility assets; and smart cities.

Huawei to spin off cloud business into separate unit