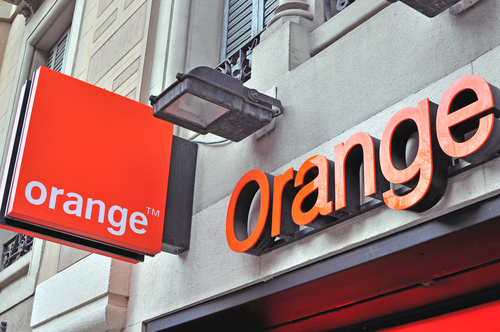 Orange denied rumours it struck a “secret deal” with media group Vivendi, which would also see it taking a stake in Telecom Italia, reported Reuters.

A spokesman for the France-based operator said it “formally denies” any such agreement, following a report by magazine Challenges which claimed it had agreed to buy up to 20 per cent of Vivendi’s pay-TV service Canal Plus, as well taking on a stake in Telecom Italia.

Vivendi holds a 24.7 per cent stake in the Italian incumbent.

“Orange obviously discusses with all content players in a sector that is constantly evolving, but the group formally denies having reached any secret deal with Vivendi including Canal Plus and Telecom Italia,” said the spokesman.

Vivendi has said it is open to partnerships with telecoms operators to distribute content, and speculation of a deal between the groups has surfaced in the past.

Most recently, Vivendi denied speculation that it was in talks with a number of partners, including Orange, about mounting a bid to acquire Telecom Italia late last year.