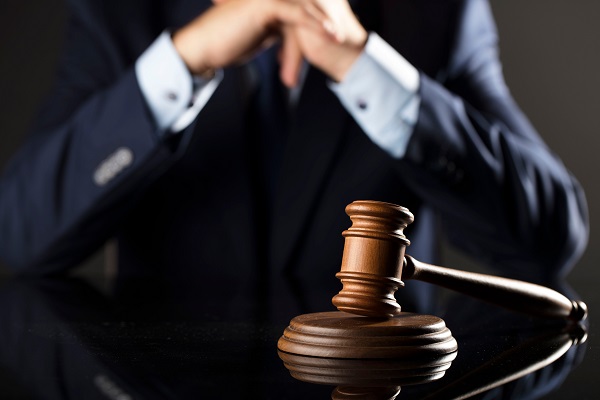 A French appeals court awarded Digicel Group €249.5 million ($279.9 million) from rival Orange for uncompetitive behaviour across several markets in the Caribbean, Reuters reported, the latest judgement in a lengthy legal dispute over the issue.

The Paris Appeals Court ruled Orange must pay €181.5 million in damages and €68 million in interest for business policies deemed to hamper competition, issues dating back more than ten years.

Various cases and appeals related to the row between Digicel and Orange have been filed since March 2009. Following the previous judgement, made by the Commercial Court of Paris (CCP) in late 2017, Orange set aside €346 million in escrow to cover the final compensation sum.

The CCP decision against Orange had awarded the full €346 covering a fine and interest, a sum reduced by the appeal concluded on Friday (19 June).

Orange is reportedly mulling another appeal on the latest decision.

The cash boost comes as troubled Digicel finalises a restructure of its massive debt pile, which the company said would reduce its liabilities by $1.6 billion and cut annual interest by $125 million.