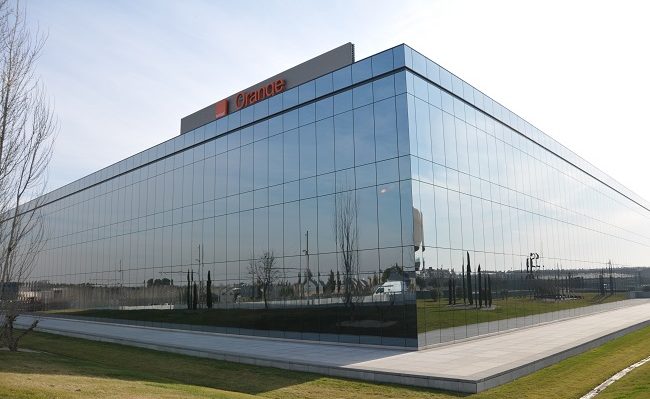 Orange admitted an IPO of its Middle East and Africa (MEA) unit was one of several options it was considering to fuel future growth for the business, after Bloomberg reported the operator had consulted with financial services companies about the move.

In a statement, Orange told Mobile World Live a listing was “a potential scenario” to “provide the group with various options for growth”, but added it had not made any formal move towards an IPO or formed a consortium with banks.

Bloomberg reported the French operator discussed an IPO with BNP Paribas and Morgan Stanley. Sources said the sale of shares might be held in London or Paris in the first half of the year.

An Orange representative said a decision on the listing would “depend on a number of factors, including strategic opportunities and market orientation, always with the central criterion of accelerating the growth of this business”.

Subscribe to our daily newsletter Back
Previous ArticleVerizon confident despite T-Mobile, Sprint threat
Next ArticleApple heralds Services strength in 2019