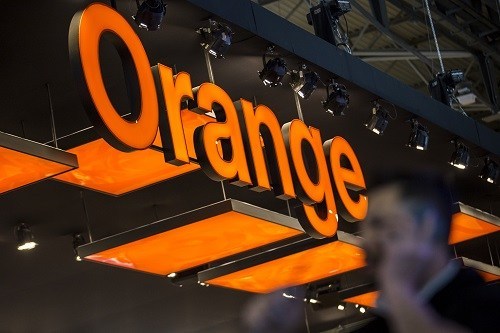 Orange laid out plans to test 5G in the 26GHz band through two experimental use cases in France, after securing approval to employ the spectrum from regulator Arcep.

In a statement, Orange said using the band would allow it to explore new services based on 5G, which will stimulate collaboration across all sectors.

The 26GHz, 40GHz and 66GHz band (known as mmWave) are hotly discussed in the industry because they are considered key to delivering certain 5G capabilities including ultra-high capacity and high-speed services.

Orange’s move comes after the GSMA last month called on governments across the globe to increase support for all three bands at the forthcoming ITU World Radiocommunication Conference in November.

In May, the European Commission also adopted a plan to harmonise the rollout of 26GHz band, which all EU member states must complete by end-March 2020.

Testing
Orange said it will assign experimental frequencies in the 26GHz band in two cities, using the projects to evaluate the performance of the frequency band “as well as the technical and environmental conditions in which those can be used”.

It plans to deploy a test network in the city of Rennes by the end of the year to evaluate the download of HD content in a train station, a project being conducted in partnership with Nokia and rail company SNCF.

The experiment will involve deploying the test network; measurements of speed and coverage; and partner tests using Sony devices equipped with a Qualcomm modem and processor. Rail passengers will be able to connect to 5G hotspots and download “videos to their mobile or tablet in just a few seconds”, said Orange. Additional consumer and business services will be looked into at a later stage.

Its second experiment will take place at Orange Gardens 5G Lab in Chatillon, a site the operator has used to test 5G in the 3.4GHz to 3.8GHz since 2018.

Orange said the lab will soon open its doors to partners and companies which want to evaluate the 26GHz 5G network’s ability to deliver enhanced multimedia experiences in busy places, along with certain mobile use cases.