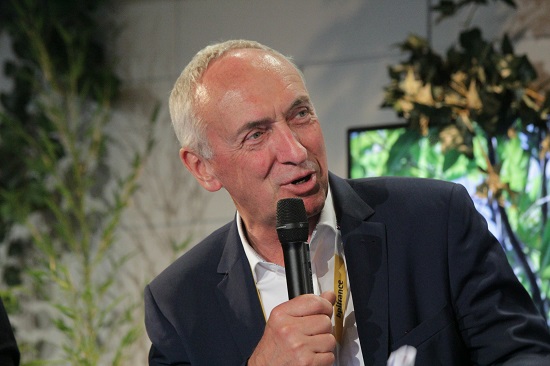 Orange Digital Ventures (ODV) was one of several investors which participated in a €100 million Series D fundraising round for Raisin, a Berlin-based fintech company, as the operator looks to tap European retail banking opportunities.

In a statement, ODV explained Raisin is the “leading pan-European marketplace in retail banking, removing barriers to profitable and easy savings for consumers as well as creating simple and fast access to liquidity for banks”.

The operator believes “the opportunity that Raisin addresses lies in the retail savings market” where deposits are matched with credit through retail banks. It quoted the European Banking Federation as stating the total deposits of businesses and households in 2017, across more than 6,250 institutions, was approximately €16.3 trillion.

“Raisin and Orange will mutually benefit from each other’s technological assets and the European go-to-market and fintech ecosystems, aiming at the same goal: changing the banking market,” the operator said.

It added Raisin’s solution align with Orange’s strategic objectives, particularly in mobile financial services, where the group has two key initiatives: Orange Bank in Europe; and Orange Money in Africa.

Marc Rennard, ODV chairman (pictured), said the company “will bring all its support to Raisin’s expansion into new markets and product development”.

In February ODV participated in an $11 million funding round by consumer credit scoring company Aire.