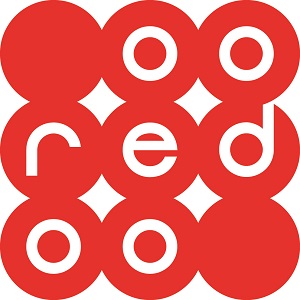 Ooredoo reported robust results for 2015, stating that its “underlying financial and operational performance was solid”, despite currency volatility in emerging markets and the security situation in Iraq.

The company ended the period with 117 million customers, an increase of 9 per cent (or 9.5 million net customer adds) over 2014, driven by strong performances in Qatar, Indonesia, Myanmar, Oman, Algeria, Maldives and Palestine.

It said that in 2015, it saw revenue and EBITDA growth across all of its key markets, while also noting adverse currency movements in Indonesia, Algeria and Tunisia.

The company reported a Q4 profit of QAR360 million ($99 million), up sixfold from QAR55 million, on revenue of QAR7.97 billion, down 5 per cent. It noted that the prior-year period was impacted by one-off customer acquisition and handset costs in Algeria, while there was also an improvement in emerging market currencies toward the end of the year.

For the full year, profit of QAR2.12 billion was down 1 per cent, on revenue of QAR32.16 billion, down 3 per cent. Revenue would have increased by 4 per cent and profit by 6 per cent excluding foreign exchange impacts.

Full-year data revenue of QAR12 billion now represents 37 per cent of group revenue, up from 25 per cent in 2014. Revenue in the business-to-business segment increased 10 per cent to QAR5.2 billion, reflecting a continued focus on this area, the company said.

Ooredoo’s home market of Qatar saw a particularly strong performance, with a profit of QAR2.14 billion for the full year, up 11 per cent, on revenue of QAR7.9 billion, up 10 per cent. It noted growth in both fixed and mobile services, underpinned by “the most significant network evolution in the company’s history”.

Ooredoo straps in for rocky 2020