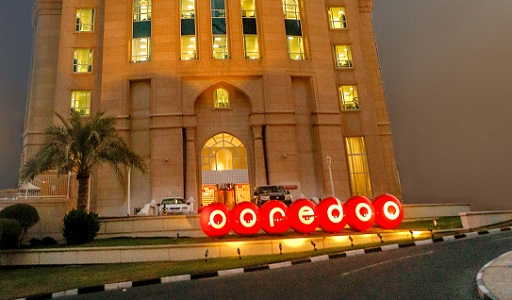 Ooredoo warned traditional telecoms services remain under pressure, as the operator reported a 12 per cent dip in revenue for Q4 2018 on the back of struggles in Indonesia and Algeria.

In a statement, the company said group revenue for Q4 2018 hit QAR7.2 billion ($1.9 billion) compared with QAR8.2 billion in the final quarter of 2017. Ooredoo was, however, boosted by lower tax, regulatory provisions and foreign exchange gains, which helped it increase net profit 40 per cent to QAR473 million.

The Qatar-based operator, which also reported its full year results, said most of its operations “delivered a solid performance in 2018”, but it felt the impact of new SIM card registration regulation in Indonesia, challenging market conditions in Algeria and overall forex weaknesses in emerging markets.

Its performance was offset by issues in Indonesia and Algeria, which led to a decline for the metric of 8 per cent from full year 2017.

It highlighted increased monetisation of its data business as a strength, with “significant growth coming from consumer and enterprise customers”. Data revenue increased 47 per cent, contributing QAR14.2 billion to full year revenue.

Commenting on the results, Ooredoo chairman Sheikh Abdulla bin Mohammed admitted that traditional telecoms services “remain under pressure, in line with our industry, and our financial results for the period reflect these challenges”.

Ooredoo straps in for rocky 2020