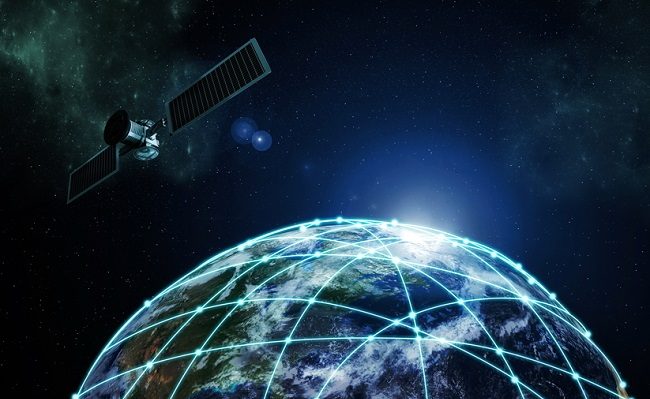 UK-based satellite company OneWeb took its total funding to $3.4 billion after securing an additional $1.25 billion in its latest funding round from investors including SoftBank and Qualcomm.

In a statement, the company said the funds are a key step in its goal to launch a global communications network using Low Earth Orbit (LEO) satellites by 2021.

Marcelo Claure, COO of SoftBank said: “OneWeb’s potential is undeniable as the growth in data from 5G, IoT, autonomous driving and other new technologies drives demand for capacity above and beyond the limits of the existing infrastructure.”

Meanwhile Adrian Steckel, CEO of OneWeb explained the latest funding round, its largest to date, “makes OneWeb’s service inevitable and is a vote of confidence from our core investor base in our business model and the OneWeb value proposition”.

He added that with the successful launch of its first six satellites and the near-completion of its satellite manufacturing facility, “OneWeb is moving from the planning and development stage to deployment of our full constellation.”

In addition to Softbank and Qualcomm, Mexican conglomerate Grupo Salinas and the government of Rwanda also participated in the latest round.