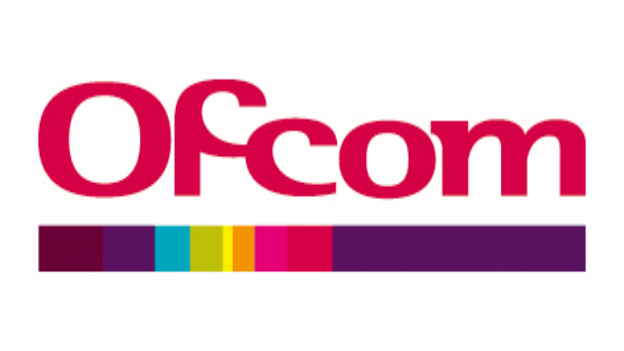 Ofcom gave the green light to allow the industry to harness the benefits of TV white spaces in February this year, following a successful trial period across the UK.

So called white spaces, which it says can “offer new wireless applications to benefit consumers and businesses”, are gaps in radio spectrum in frequencies which are used by digital terrestrial TV and other services.

Ofcom said it is now “putting in place the foundations” for use of TV white spaces, with the regulations setting out the requirements that devices will have to meet in order to be used on a licence exempt basis in parts of the 470MHz to 790MHz bands.

The regulations were signed late last week, and will come into force on 31 December.

Based on trials and stakeholder feedback, the regulator said “there is considerable interest from industry in developing this technology”. It also plans to explore whether white space in other spectrum bands can be used for similar innovation in the future.

Among the guidelines, the regulator reiterated that devices must meet certain technical conditions, particularly to avoid harmful interference being caused to existing spectrum users. To that end, “devices will need to communicate with databases which will apply these rules, set by Ofcom, to put limits on the power levels at which devices can operate”.

Ofcom revealed it is working with Fairspectrum, Nominet UK, Sony Europe and Spectrum Bridge Incorporated as part of phase 1 of the regulations. White Space Devices (WSDs) will be required to share the band with existing uses, including digital terrestrial TV and wireless microphone users.

It also said it received seven non confidential responses following a consultation period over the regulations, with “most responses either supporting the regulations, or raising queries or concerns which were not directly related to the drafting of the proposed regulations”.