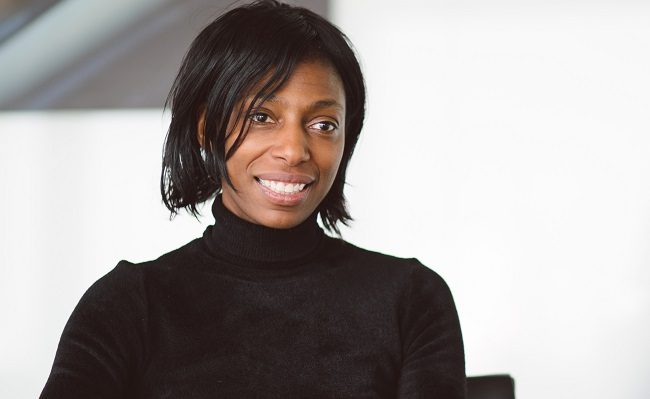 UK regulator Ofcom began the process of finding a successor for chief executive Sharon White (pictured), who plans to step down at the end of the year.

In a statement, Ofcom said White was leaving to become chair of retailer John Lewis, vacating the regulator’s top job after four years at the helm.

Reports state the move to the retailer will see White double her salary to almost £1 million.

“She leaves Ofcom as a regulator with a relentless focus on the consumer interest, making sure people and businesses can get the best out of their communication services,” said Burns.

White added it had been a privilege to lead Ofcom “at a time when reliable, affordable communications have become essential”.

Subscribe to our daily newsletter Back
Previous ArticleJapanese operators focusing on partnerships for 5G
Next ArticleGoogle fights for Huawei approval; Facebook backs off