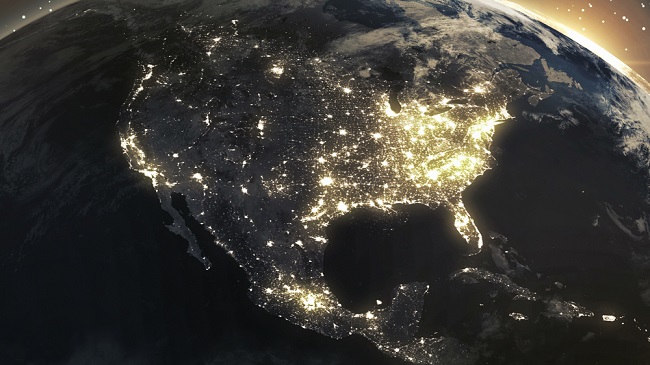 It predicted spending would grow from $3.3 billion in 2018 to more than $6.2 billion by 2024, when 5G is expected to account for more than 50 per cent of the FWA equipment market and contribute more than half of revenue.

Joe Madden, founder of Mobile Experts, told Mobile World Live North America is the largest growth market for FWA. Demand there, he said, is “driven by the desire for people in rural areas to be able to stream video content, and by urban people that want an alternative to cable”.

Indeed, three of the four major operators in the US are moving forward with plans for FWA 5G home broadband. Notably, T-Mobile US promised to cover more than half of US households with FWA home broadband by 2024.

“Fundamentally, people in rural areas are not satisfied with broadcast TV anymore and want to stream their media. Urban residents are desperate for alternatives to cable. The pent-up demand is hard to ignore.”