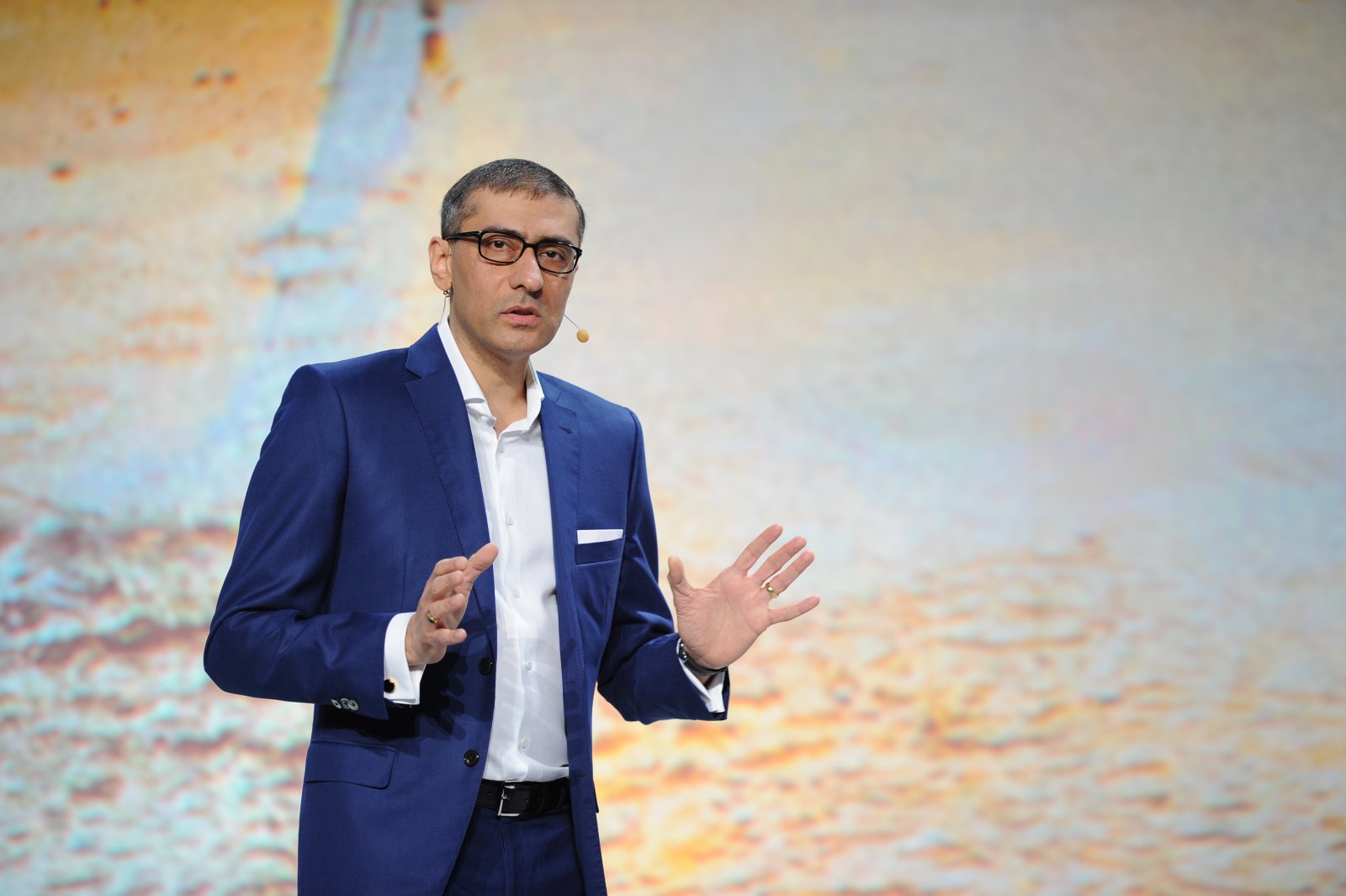 In an effort to trigger interest in early 5G network deployments, Nokia announced an end-to-end technology bundle aimed at operators keen to test and trial the technology. The company said 5G First is based on industry specifications defined by the Verizon 5G Technology Forum ecosystem and would enable operators to gain first-to-market advantage based upon these early specifications.

The bundle, according to Nokia, will comprise radio technology including its AirScale massive MIMO adaptive antennas, packet core and mobile transport as well as a full service offer using Intel architecture and the Intel 5G modem for initial deployments starting in 2017.

Samih Elhage, president of mobile networks at Nokia, told Mobile World Live that 5G First would initially be used by operators to deliver fixed wireless services, enabling them to better understand the technology and its capabilities. However, Elhage admitted that 5G still faced challenges, “and we would expect to encounter technology hurdles as we proceed with 5G First deployments”.

The 5G First announcement was part of a wide-ranging presentation by Rajeev Suri, Nokia president and CEO, which touched upon the company’s strategies and plans for the near future. This was broadly encompassed into its Future X Network initiative covering eight areas of particular interest involving a significant spread of technology, services and objectives.

No mention was made on what progress had been made integrating the assets following the acquisition of Alcatel-Lucent, but the extensive spread of technology the company now has available could lead to a defocusing of management and sales efforts.

Suri did confirm that its submarine cable and antenna units were under scrutiny, together with other smaller businesses it now owns with regard to their disposal. “We need to decide what is the rational for keeping business units, understanding what you want to keep and what you don’t.”

He predicted that operator consolidation would continue in the US and Europe, adding that this would cause uncertainty in the vendor community on the short term, but was good for longer term business. “It’s good for corporate health as well as the consumer.”