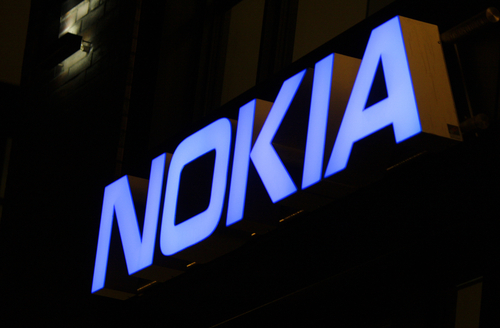 Nokia announced plans to split its Customer Operations division into two, one covering the Americas and another the rest of the world, as it gears up for 5G.

“As we enter the 5G era, extreme customer focus is a must. The changes we are announcing today will ensure that we continue to have the senior management capacity necessary for superb customer relationships in a world of increasing speed and complexity,” Nokia president and CEO Rajeev Suri said in a statement.

Ricky Corker, currently EVP and president of North America, will head up the Americas unit. The vendor said he had played an instrumental role in returning its business in the region to growth and positioning Nokia strongly in 5G as well as other technologies.

Meanwhile Federico Guillen, president of Fixed Networks, will run the division in EMEA and Asia. Nokia said in his current role, Guillen had “delivered consistently strong financial performance while also investing in future-oriented opportunities such as the cable market,” adding a new head for Fixed Networks will be announced in due course.

The pair will begin their new roles on 1 January 2019.

Ashish Chowdhary, who currently heads Customer Operations, will leave at the end of 2018 following 15 years with Nokia. Media reports state he has been appointed Apple’s country manager for India.

“The decision to leave Nokia was his alone, but he goes with my full support,” said Suri.