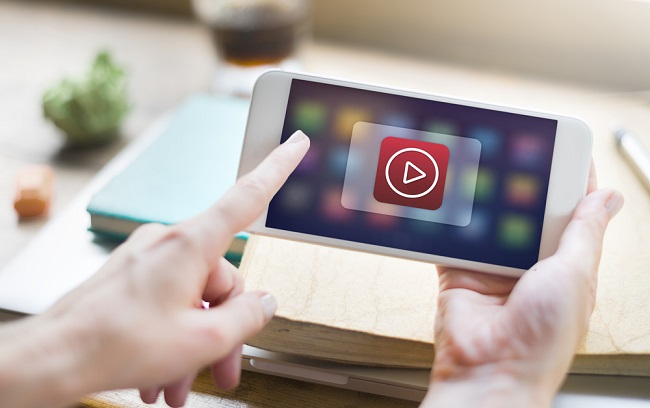 A Canadian software company agreed to acquire the majority of Nokia’s IP Video business, which will be folded into a new standalone unit in which the Finnish vendor will be a minority stakeholder.

Volaris Group is purchasing Nokia video products covering caching and streaming; origin and storage technology; and stream personalisation software. These will be incorporated into Velocix, which the vendor described as a “pure play streaming technology company” in a statement.

The companies expect the deal to close during Q4, after which Nokia will become a minority shareholder in, and global sales partner of, Velocix. The business will operate as an independent unit within Volaris Group’s Communications and Media unit. Velocix was originally established in 2002 and was a subsidiary of Alcatel-Lucent, which Nokia acquired in 2016.

Nokia said most of its current IP Video personnel will move with the sale, though some will stay as the vendor intends to retain parts of the video operation including its integration business to maintain backing for existing customers.

David Nyland, portfolio leader and president of Volaris Group’s Communications and Media division, said the deal is the company’s “first investment in the highly dynamic media technology sector”, which it will use as “a springboard for growth”.

Nokia’s co-president of IP/Optical networks, Basil Alwan, explained video is an increasingly important element in the strategies of the vendor’s customers “both as it relates to their services and the demands it places on their networks.”

Underlying technology covering user experience, content packaging and delivery is currently in a period of “meaningful shifts”, Alwan said, adding the partnership agreement enables Nokia to “adapt and grow in this important period”.

The deal will also ease some of the pressure on Nokia’s IP/Optical division, which recorded declines in earnings during Q2. Revenue declined 3 per cent year-on-year to €1.3 billion, with operating profit down 89 per cent to €10 million.