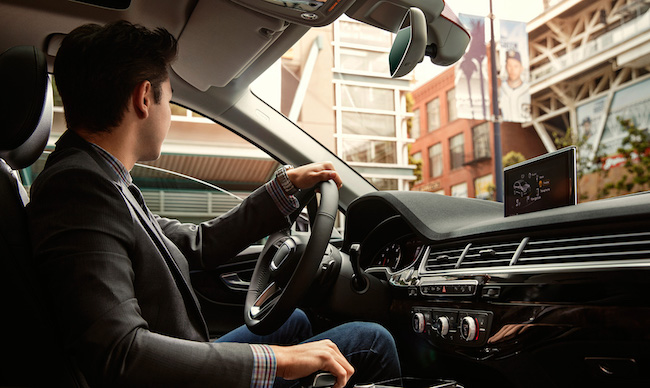 Germany-based automotive components supplier Bury echoed carmaker Daimler by making a complaint to the European Union about Nokia’s patent practices, accusing the tech giant of failing to take a fair approach to licensing.

With Nokia not owning vehicle-oriented SEPs, it cannot demand indirect licensing of the whole vehicle, the complainant continued. Bury is calling for the licensing of components in accordance with the scope of protection of the patents, to give flexibility to distribute technologies either to manufacturers or via aftermarket sales, which is contrary to exclusive licensing of vehicles.

The auto company said that, following its complaint, it “hopes for the reinstitution of fair competition practices in the use of binding mobile telephony standards”. It also said it “represents the interests of other suppliers who find themselves in a similar situation”.

Daimler took action against Nokia in March, again related to the licensing of standards essential communications patents to automotive sector customers. The car company argued fair and non-discriminatory access to SEPs is a key factor in the development of connected car products and services.

At the time, Nokia said it had been in talks with the automotive sector since 2015, offering “a wide range of options for automakers”.

“Despite the meritless accusations by Daimler, our door remains open for constructive dialogue aimed at finding a workable solution for Daimler and others in the automotive sector. We believe there is more to gain for all if we work together,” it continued.

Subscribe to our daily newsletter Back
Previous ArticleIntelligence Brief: Is it time to change mobile tax track?
Next ArticleAT&T refutes report of HBO Europe sale plans