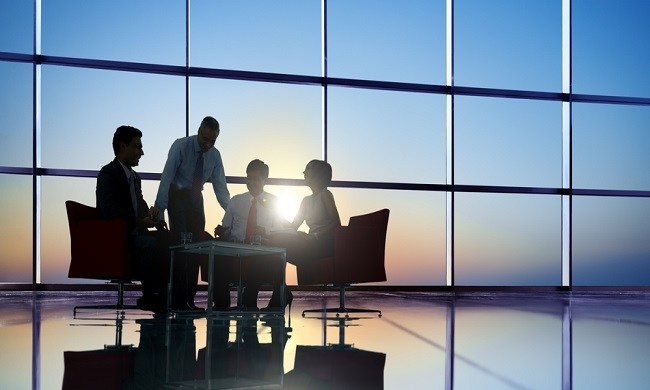 Nokia and Ericsson both announced changes in their executive teams, with the Finnish company appointing a new chief strategy officer (CSO) and the Swedish vendor revealing the identity of its new Middle East and Africa (MEA) head.

Nokia’s incoming CSO Gabriela Styf Sjoman joins the company on 1 December and will replace Kathrin Buvac, who will continue in her other role as president of Nokia Enterprise. 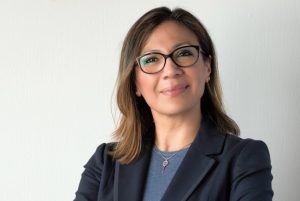 Sjoman (pictured, left) is currently VP and head of group network services at operator group Telia, having previously been acting COO at the company. She has also held VP roles at Telecom Italia and Ericsson’s divisions in the US and Germany.

Nokia CEO Rajeev Suri said the new executive joined at a “pivotal moment in our 5G journey,” claiming “her insight will be critical to refining our strategy for the future.”

Ericsson moves
Meanwhile, Ericsson announced its VP for networks and managed services in Europe and Latin America Fadi Pharaon would become its new SVP and head of Middle East and Africa as of the start of September.

Pharoan replaces Rafiah Ibrahim, who is set to become an advisor to Ericsson CEO Borje Ekholm, a change of role announced earlier this year.

Subscribe to our daily newsletter Back
Previous ArticleChina Telecom H1 financials rise on data, sub growth
Next Article5G network revenue to surpass $4B in 2020