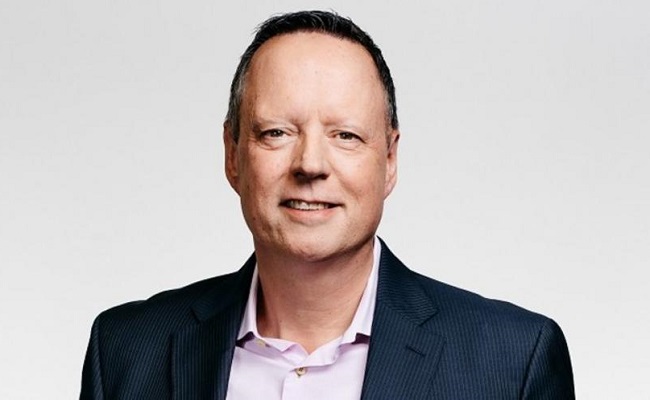 Nokia announced COO Joerg Erlemeier (pictured) will leave the company on 1 January, as it presses ahead with a plan to eliminate the position and hand-off its responsibilities to other executives.

Erlemeier joined Nokia in 1994, serving in various executive positions over the years including head of delivery for North America, VP of global service for Europe and SVP of integration. He was named COO in December 2017, putting him in charge of global operations and procurement, Nokia’s overall operating model and implementation of ongoing cost reduction and transformation initiatives.

CEO Rajeev Suri in a statement hailed Erlemeier as a “trusted colleague”, adding “he leaves the company with my thanks and deep appreciation for his many important contributions”.

The move came after Nokia slashed its outlook in October, citing high 5G product costs and a series of market headwinds.

At the time, Suri said the company would maintain its focus on reducing costs while increasing strategic investments to bolster its 5G product mix and boost internal digitalisation efforts: “When and where we see further opportunity to reduce costs, we will do so, even if it requires additional restructuring.”

Subscribe to our daily newsletter Back
Previous ArticleExperts urge regulators to treat 5G differently
Next ArticleT-Mobile, Sprint gain momentum ahead of court battle