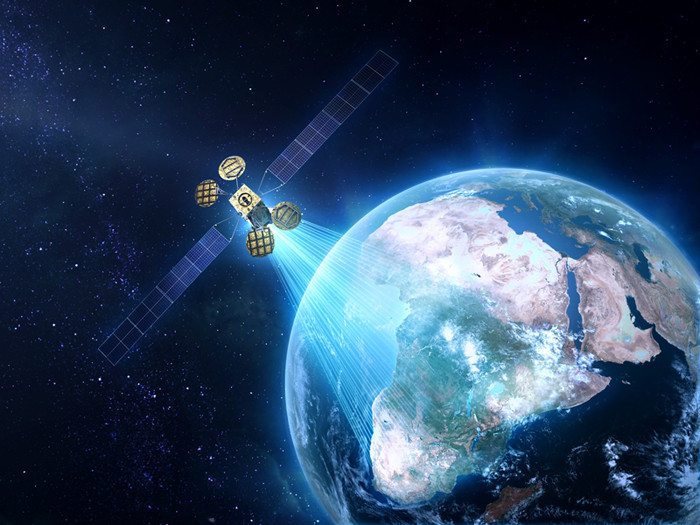 Nokia rejected a plan from satellite operators SES and Intelsat to open 100MHz of spectrum between 3.7GHz and 4.2GHz, arguing the Federal Communications Commission (FCC) should allocate much more bandwidth for mobile 5G use.

In October 2017, Intel and Intelsat brought a joint proposal before the FCC which would free up approximately 100MHz of contiguous spectrum for terrestrial 5G operations while maintaining incumbent satellite services. Intelsat updated its proposal with support from SES in February, noting the pair could feasibly have the spectrum ready for mobile operators within 18 to 36 months following an FCC order to do so.

But in an ex parte filing, Nokia asserted the proposal falls short of meeting operator needs for mid-band spectrum for 5G. Rather than clearing 100MHz to be split among all operators with geographical restrictions, Nokia said the FCC’s goal should be to “free 80[MHz] to 100MHz of spectrum per operator, nationwide”.

“With sufficient bandwidth (far more spectrum than in the current Intel/Intelsat proposal), the 3.7GHz band will be the major driver for nationwide deployment of 5G,” the company added.

Nokia isn’t alone in its doubt. In February, T-Mobile US expressed concern the Intelsat/SES proposal could result in “monopoly pricing” for the freed up airwaves and instead pressed the FCC to “establish a band plan and conduct an auction for the majority of the spectrum on a nationwide basis”.

The tussle over the 3.7GHz to 4.2GHz band comes as the FCC decides the fate of the neighbouring 3.5GHz band. The latter is currently earmarked as a shared innovation band, but the regulator is considering revising its rules to favour 5G deployments.

As T-Mobile pointed out in its February filing, the combination of spectrum in the two bands could potentially enable 650MHz of bandwidth to be used for mid-band networks.