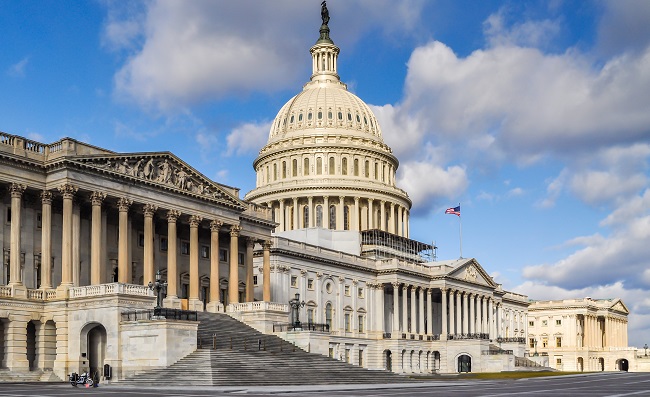 Mike Murphy, CTO, Americas at Nokia, urged members of the US Congress to change proposed legislation which would require operators to use open RAN equipment, arguing the technology is still immature.

The executive was referencing a bill introduced in January aimed at establishing a $750 million fund to support open RAN research and development.

Among other things, the measure would force operators to commit to transition to open RAN equipment within seven years if they want to receive reimbursement for the cost of replacing kit from vendors deemed a threat to national security.

The condition would likely apply mainly to small and rural operators in the country, which are the primary users of Huawei and ZTE equipment (though the vendors are not explicity named in any of the proposed legislation).

Murphy spoke out against the rule at a Senate hearing, arguing there is a paucity of products fully complying with O-RAN Alliance specifications. Imposing such a requirement on some of “the least capable early adopters is perhaps unreasonable”, he said, instead advocating for adoption of a “technology neutral” approach.

In the same hearing, Competitive Carriers Association CEO Steven Berry suggested open RAN providers including Mavenir and Parallel Wireless could offer cost-effective replacement kit for rural operators with limited resources. But, like Murphy, he urged politicians not to mandate use of certain network technologies.

He elaborated in written testimony, explaining small operators do not have the resources to readily test new network elements, and may not be prepared for interoperability requirements and system integration costs involved with using multiple vendors.

Berry added small operators depend on shared economies of scale with their larger competitors for equipment, and “are not in a position to drive the ecosystem”.

“If new technologies deliver on their promise, they will compete successfully in the marketplace”.