Nigeria wants $136B invested into networks 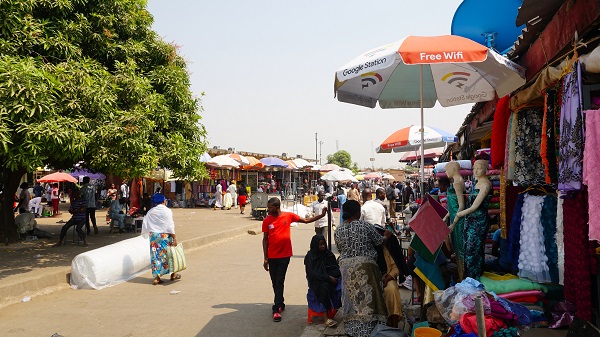 At an industry event in the country, the regulator’s CEO Umar Danbatta said even some areas considered to be well served do not enjoy the “full benefits” of mobile services. He added there were many regions still only able to receive a 2G signal.

Although $68 billion was spent on building out and upgrading networks in 2018, it was still not enough for “one of the fastest growing telecommunications markets in the world,” Danbatta noted.

While authorities are keen to encourage investment, and operators are making it, some of the largest players in the country have been besieged by issues with regulators.

Nigeria’s largest operator by connections is MTN, which has regularly found itself at loggerheads with tax authorities. These problems contributed to a listing on the local stock exchange taking three years to arrange and a number of large retrospective tax bills and fines.

The sale of its fourth-largest operator 9Mobile, formerly Etisalat Nigeria, descended into chaos in 2018, when it was the subject of a lengthy ownership squabble which rumbled onto early 2019 with several different authorities stepping-in.