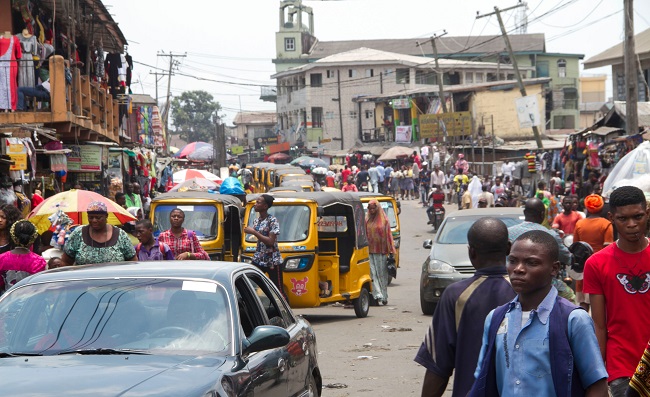 The Nigerian Communications Commission (NCC) corrected reports 5G services were up and running in the nation, stating licences for the next-generation networks were yet to be issued.

It said a “mischievous statement” appearing on Facebook, WhatsApp, Twitter, LinkedIn and other social media sites “cannot be further from the truth”. NCC vice chairman Umar Garba Danbatta noted with no licences issued, MNOs “cannot switch on such technology”.

The reports appeared on 10 May, claiming operators were on the brink of launching 5G services in Lagos.

Danbatta explained the NCC was “technology neutral” and so doesn’t licence technology. Rather, the regulator assigns spectrum to operators once this is allocated by the National Frequency Management Council.

The NCC pledged to keep encouraging operators to deploy “the best technology that will meet the needs of the society in a secured [sic] and friendly manner”.

A three-month 5G test was approved by the NCC in November 2019, but the trial has since concluded and equipment decommissioned, the authority noted.