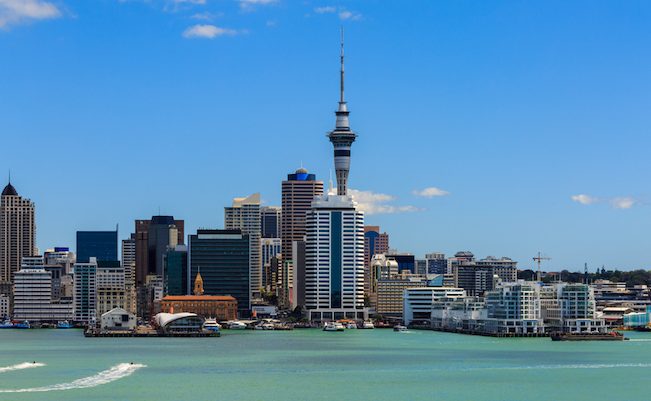 New Zealand Prime Minister Jacinda Ardern raised the possibility Huawei could still play a role in building a next-generation mobile network in the country, after stating it will independently evaluate the risk of using the vendor’s gear in 5G networks.

Operators are required to notify the country’s spy agency of their planned approach to 5G deployments.

Ardern said there has been no final decision and the government is working through a process, meaning Huawei could still be involved if Spark can satisfy the GCSB’s concerns, Bloomberg reported.

A Spark representative told Newshub the operator was holding discussions with GCSB: “We are working through what possible mitigations we might be able to provide to address the concerns raised by the GCSB and have not yet made any decision on whether or when we should submit a revised proposal.”

Mitigating the risk
Ardern’s announcement follows a report from the UK National Cyber Security Centre suggesting it is possible to limit the risk of using Huawei’s kit in 5G networks, making a ban unnecessary. An official government review is expected to be published in March or April.

New Zealand is a member of the Five Eyes intelligence sharing network along with the US, Australia, Canada and the UK.

Ardern said while the agency shares information between members, New Zealand will make its own independent decision after conducting its own assessment, Bloomberg reported.