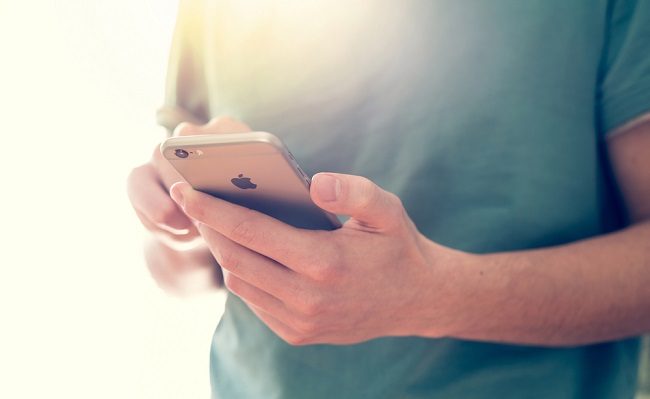 The head of US MVNO Reach Mobile argued many consumers are paying for unlimited tariffs they don’t need, after a survey it commissioned found a third of respondents on such plans use less than 5GB of data per month.

In a statement, CEO Harjot Saluja said the research highlighted the appeal of unlimited plans is “founded on perception, not fact,” adding “many consumers waste thousands of dollars per year paying for plans they don’t need”.

Nearly half of the survey’s 400 respondents cited high data usage as their primary reason for choosing an unlimited plan. Yet, 85 per cent said they consumed less than 10GB of data per month.

Major US operators worked hard in recent years to sell consumers on the benefits of unlimited tariffs: Verizon and AT&T recently disclosed about half of their respective customer bases had taken up such offers.

At an investor conference in November, Verizon CFO Matt Ellis said the “vast majority” of subscribers remaining on metered plans would pay more each month by switching to an unlimited tariff.

Reach Mobile conceded unlimited plans could offer value for groups such as families, noting the cost per line decreases with the addition of more people on a single account.