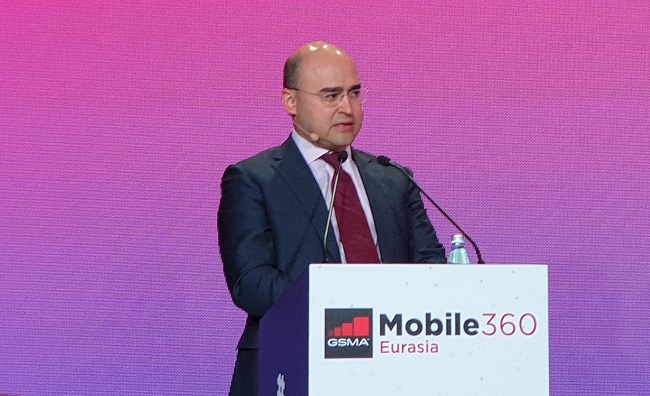 Russian operator group MTS agreed a deal to offload its subsidiary Vodafone Ukraine to Azerbaijani operator Bakcell for $734 million, as part of a broader strategy focusing on expanding its digital services play.

In a statement, MTS president and CEO Alexey Korny said the deal advances the company’s aim of building “innovative digital services on top of a strong telecoms foundation”, noting Ukraine was a minor concern for the operator, which derives 90 per cent of group revenue from its “core market, Russia”.

MTS used the Vodafone brand since 2008 under a licensing deal.

Vodafone said the sale won’t impact operations in Ukraine, with all “tariff plans, services and products” set to remain after the transaction is completed.

GSMA Intelligence figures for Q3 placed Vodafone Ukraine as the second-largest player in the market by connections (including cellular IoT) with 20.3 million, almost a third of the Ukrainian market. It ranks behind Veon’s brand Kyivstar on 28 million connections.

MTS said its board had also recommended approving a special dividend amounting to RUB13.25 ($0.21) per ordinary share.