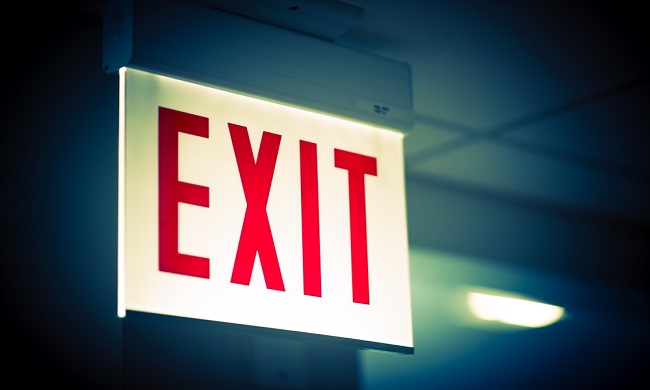 MTS announced the sale of its majority stake in Uzbek operator Universal Mobile Systems (UMS) to the government, following a US corruption investigation into its activities in the country.

The Russian operator confirmed in November it was being investigated in Uzbekistan by the US Department of Justice (DoJ) and SEC, as part of a wider probe into alleged corruption by three operators in the country, including TeliaSonera and VimpelCom.

It was also named by the DoJ in relation to another complaint that alleged it made payments to a government official to gain access to the market.

In a statement, MTS said it had now sold its 50.01 per cent stake to the State Unitary Enterprise Centre of Radio Communications, part of the country’s IT Ministry, which owns the other half of the company.

The sale of the stake, which it said it received in 2014 for no fee, means it now expects to write off approximately RUB3 billion ($46 milllion) in its third quarter results.

“Due to a variety of business reasons and other circumstances, MTS decided to sell its stake in the joint venture UMS LLC,” said Andrei Smelkov, MTS VP and director of the operator’s foreign subsidiaries business unit.

Reuters reports the decision was not prompted by the US investigation or any business difficulties related to the Uzbek government, citing a separate company statement.