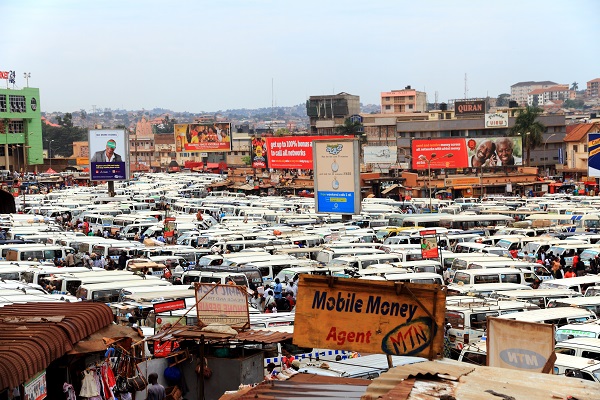 MTN Uganda explored the sale of an unspecified stake to the country’s National Social Security Fund (NSSF) in a bid to appease the nation’s president by boosting local shareholding.

Following a meeting between President Yoweri Museveni and MTN Group CEO Rob Shuter on the sidelines of the World Economic Forum in Davos, the former said in a statement: “It is important that you float shares on the local stock exchange to allow for local ownership now that the licence has been renewed”, adding MTN will likely be “disposing shares to NSSF”.

At the same time as exploring increased local investment, the operator is also tackling the recent arrest and deportation of three of its executives on national security grounds.

It said in a statement its CMO Olivier Prentout and Annie Bilenge Tabura, head of sales and distribution, were arrested. Media reports suggest they were deported along with Elsa Muzzolini, head of mobile financial services.

“MTN Uganda, together with all its employees, remains fully committed to operating within, and respecting, the laws of the country,” it stated.

Adding to its woes, Uganda’s president criticised the nation’s telecommunications regulator for cutting MTN’s licence renewal fee from $100 million to $58 million, after the operator committed to deploying high-speed internet connections as required by a new national broadband policy.

Reuters reported Museveni wrote that MTN Uganda had “reaped vast profits, most of which have obviously been repatriated”.

The government is concerned the operator under declares its call volume and does not pay its fair share of tax.

MTN is currently operating on an interim licence.