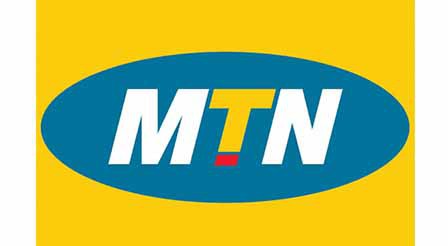 MTN South Africa CEO Mteto Nyati will leave the company on 13 March and is set to be replaced by the group’s current VP Godfrey Motsa.

In a filing on the South African stock exchange, Africa’s biggest operator said Motsa would take the reins on the same day Nyati departs.

Motsa is currently VP of the company’s South East Africa region, and brings more than 10 years’ experience in the industry.

He joined MTN last June from Vodafone’s African subsidiary Vodacom, where he served as chief officer of the company’s business unit.

At the same time, MTN named Vodafone executive Rob Shuter as its new group CEO, with his arrival set for later this year.

Nyati, meanwhile, departs his role after joining in July 2015 when he took over from Ahmad Farroukh, who left to join Mobily.

According to South African publication TechCentral, Nyati is leaving to join technology firm Altron as its new CEO.

For MTN, the management shuffle in its home market is one of numerous high-level management changes in recent times, as the company attempts to put a controversy in Nigeria behind it.

MTN was hit with a regulatory fine of $1.1 billion over the failure to cut off unregistered SIM cards in Nigeria, and said last month it expects financials to take a hit as a result.

“The appointment of Godfrey hopefully brings to finality seminal management changes that the group has had to undertake in the last 12 months,” said executive chairman of MTN Group, Phutuma Nhleko.