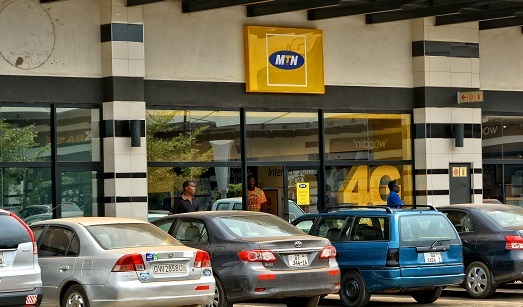 MTN Group could raise $600 million from a listing of Africa-focused online retailer Jumia, Bloomberg reported, cash the operator is set to use to cut debt.

The IPO is rumoured to be slated for New York Stock Exchange and could value the Nigeria-based retailer at $1.5 billion, the news outlet said without offering any expected timescale.

Jumia operates in several markets in Africa and is one of the most successful start-ups to come out of the continent. MTN is the retailer’s largest shareholder, with the investment divisions of Millicom and Orange among the other companies holding a stake.

The potential windfall could be well timed for MTN. In addition to its ZAR69.8 billion ($5.1 billion) of existing debt, reported during its interim results statement for the six months to end-June 2018, the company is awaiting a hearing about a $2 billion tax demand in Nigeria.

The operator has already settled a separate dispute with the country’s central bank over repatriated funds. It is also expected to press on with plans for an IPO of MTN Nigeria, which has been on the table since 2016 but held up by the operator’s various issues with the country’s authorities.