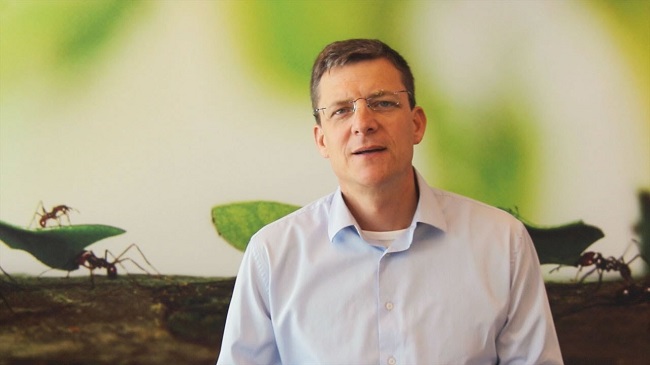 Rob Shuter (pictured) reiterated MTN Group’s desire to establish a presence in Ethiopia as part of a wider strategy to enter new markets where it can become a major player.

Speaking to Bloomberg, CEO Shuter said there were a “few large markets that are underpenetrated”, naming Ethiopia as an example where there was scope for a number one or two operator.

“That’s obviously one where we would be really excited to participate, in some way,” he said.

MTN, along with rival Vodacom, indicated in 2018 that it was attracted to a possible investment in Ethiopia after the country’s government said it was planning to open the telecoms sector to domestic and overseas investors.

The government said it would sell minority stakes in Ethio Telecom, which has a monopoly in the market, as part of economic reforms.

Strategic focus
Shuter is currently driving a refocus at MTN, which includes looking at opportunities in markets where it can establish itself as a major player and launch services in fintech and digital enterprise.

On the flip side, it is also looking at exiting markets and selling assets as part of a portfolio review.

This week, the company announced the sale of its holdings in investment fund Amadeus and online platform Travelstart. It has also recently sold its business in Cyprus and agreed to sell a stake in a joint venture in Botswana.

Shuter added Nigeria continues to be a major focus: it recently held a listing in the country, but the CEO cautioned there was not a lot of potential to continue to grow in Africa overall.

“There are not many opportunities for MTN to increase its scale in Africa because we are already in the two largest, a lot of the medium and some of the smaller markets.”