MTN accused of fraud as Nigeria row hots up 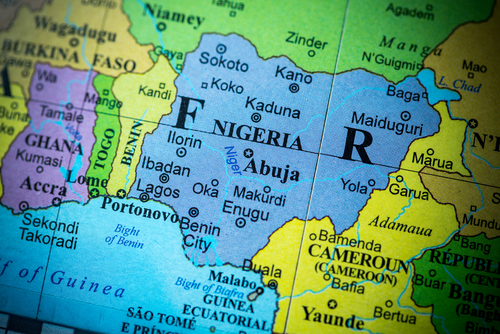 MTN Group’s legal battle in Nigeria intensified after the country’s Central Bank argued the operator should be forced to pay interest on $8.1 billion it allegedly took out of the country illegally.

Citing court documents, Bloomberg reported the Central Bank of Nigeria called for the operator to pay annual interest of 15 per cent until it surrenders the full amount, as courts rule on the conflict.

MTN was hit with a demand to refund the $8.1 billion at the end of August, after the bank claimed it failed to gain the required approvals to repatriate dividends between 2007 and 2015.

The operator “strongly refuted” the claims and applied for an injunction in early September to buy time to fight the demand, which the Central Bank also opposes.

In recent weeks, there had been positive noises from both parties about finding an amicable solution, but this latest development suggests MTN is facing mounting pressure.

Bloomberg added the bank believes the transfers may have been premeditated “and contrived as a scam to make and maximise profits”, as well as defraud the country and “enjoy unlimited foreign-exchange income perpetually from a single investment without complying with the foreign exchange laws and regulations of Nigeria”.

In addition to the $8.1 billion demand, MTN was also hit with an order to pay $2 billion in back taxes, which it also disputes.

Both issues have led to a dramatic stock price drop in its home market of South Africa, where it is listed.

MTN had also been looking at an IPO in Nigeria, but the recent controversy has seen the operator cool its intentions of a listing.

Subscribe to our daily newsletter Back
Previous ArticleStandard Configuration for 4.5G Smartphones: 4-Antenna Technology Has Been Deployed on All High-End Smartphones and Are Penetrating Medium- and Low-End Smartphones
Next ArticleTelefonica incorporates AI into data analytics service