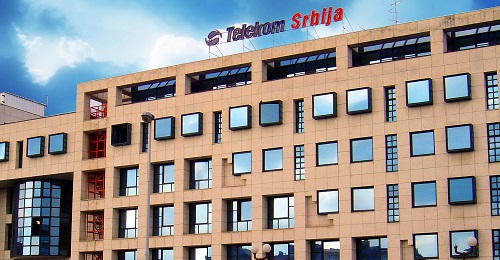 Serbia’s minister of Trade, Tourism and Telecommunications stated Telekom Srbija is not expected to be privatised in 2019 despite interest from investors, as local media reported the company acquired two local cable operators.

“I don’t expect anything to happen with the sale of Telekom. There has always been interest from various funds or companies, but everything depends on the offers and a business decision by Telekom. I can’t say whether they will choose a partnership process,” Rasim Ljajic told news agency Beta.

Last month US private equity company Ripplewood Advisors had shown interest in the acquisition of a 20 per cent stake. The Serbian government owns 58 per cent, with employees and Serbian citizens owning the remainder.

Meanwhile, cable companies Radijus Vektor and AVcom were bought for an undisclosed amount and Telekom Srbija is in talks to take over five more cable companies as part of a strategy to reach more than a million TV and internet users.

Telekom Srbija’s internet and multimedia coordinator Vladimir Lucic said: “We decided to put an end to Telekom lagging behind, i.e. to occupy a position that the national operator should have, which is the leading position…Our goal is to prove not only that we can compete with the existing competition…but also stand shoulder to shoulder with large companies in terms of the provision of digital services”.