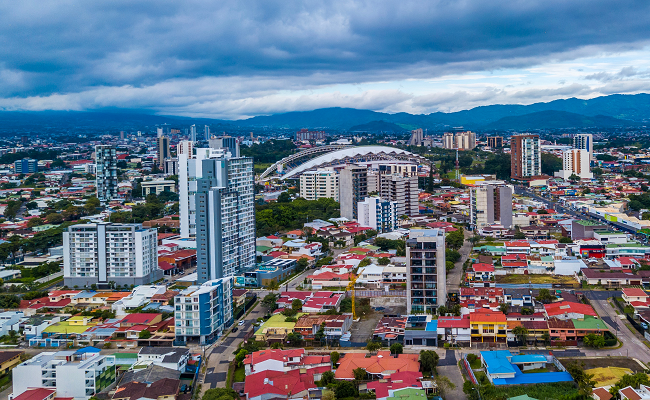 Millicom backed out of a $570 million deal to acquire Telefonica’s mobile business in Costa Rica, explaining it had failed to gain the necessary regulatory approvals.

In a statement issued on 2 May, the Luxembourg-based operator said the acquisition had depended on receiving previously agreed regulatory approvals by 1 May, “certain of which have not yet been issued”.

A share purchase agreement with Telefonica established “an end day of 1 May”, Millicom explained, adding once the deadline expired “either party may terminate” the deal.

The acquisition was agreed in February 2019 as part of a broader deal covering Telefonica assets in Central America.

Telefonica operates the Movistar brand in Costa Rica, with the unit’s 2.3 million mobile connections at end Q1 making it the country’s second-largest operator after ICE.

Responding to Millicom’s withdrawal, Telefonica pointed to a previous statement to Spain’s National Securities Market Commission on 29 April, threatening legal action if the deal was abandoned.

Millicom pledged “vigorously defend any action brought by Telefonica in this matter”.