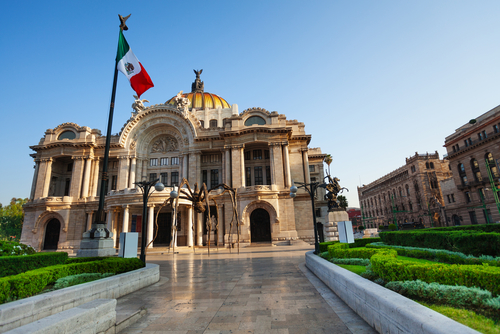 Mexico’s shared LTE network hit the launch button, covering 32.2 per cent of the population and claiming its first wholesale contract.

Built by Altan Redes in a public private partnership (PPP), the network has met the first coverage and operation milestones of Promtel (Organismo Promoter de Inversiones en Telecomunicaciones). Called Red Compartida, the network uses 700MHz frequencies and is expected to be completed this year with population coverage above 92.2 per cent.

Altan Redes said it aims to make the network available to “network and non-network operators in a non-biased wholesale business model”, as part of a $7 billion investment.

But Reuters noted that so far, it has not signed a deal with one of the country’s major players. Telefonica and AT&T have not inked deals, although the latter said that it would “certainly consider using it” in order to improve its coverage.

Market leader America Movil has said it has no plans.

The network is one of a number of steps taken to reduce the dominance of America Movil in the country.

Reuters also said that while the network is intended to reach rural areas, its initial launch favours big cities – enabling it to reach a larger percentage of the population.

Altan Redes inked its deal with Promtel in January 2017, with a plan to launch by 31 March 2018. Its largest investor is a Morgan Stanley-managed funds, with a significant stake also held by the China Mexico Fund.

Huawei and Nokia have been named as “anchor suppliers”, split on a geographic basis and with Nokia also providing core network equipment.