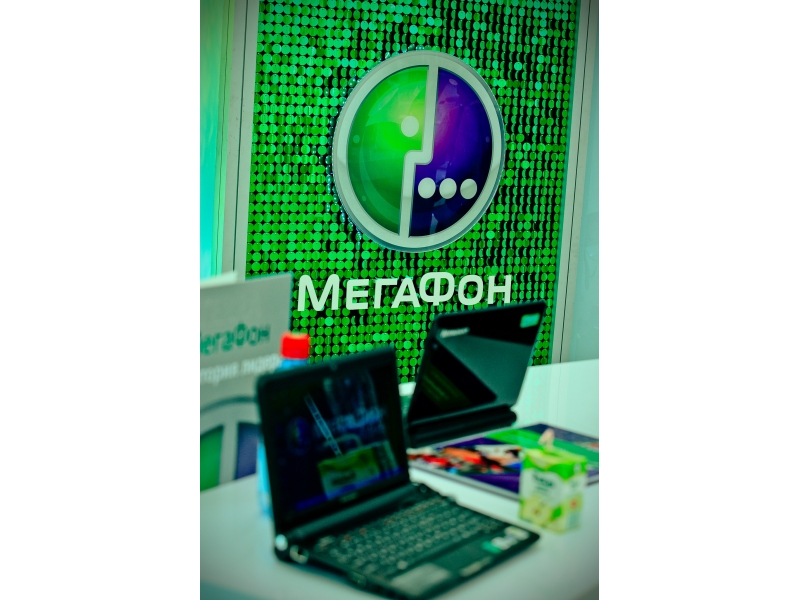 The subsidiaries are Smarts-Samara, Astrakhan GSM, Yaroslavl GSM and SMARTS-Cheboksary.

According to Dmitry Kononov, investor relations and M&A director at MegaFon, the company “will be able to develop LTE faster due to the opportunity to re-farm the 1800 MHz frequencies for LTE networks.”

The acquisition will also allow MegaFon to “sustain its leadership in the Samara market, as well as protect its revenue and market share in other cities of the Volga and north-west regions,” he added.

The value of the deal was not disclosed.