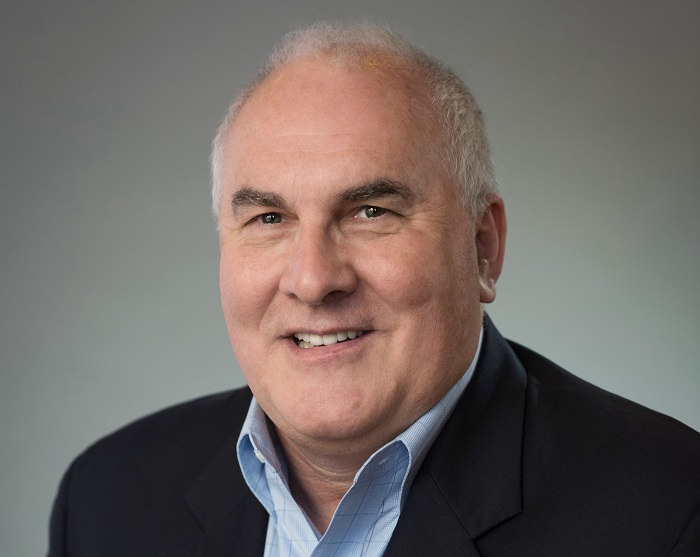 Network software company Mavenir Systems believes it can break into the top three of wireless infrastructure vendors within the next five years, taking market share from Ericsson, Nokia and Huawei.

He added being software-focused meant it was also able to bring new products to market faster, while keeping costs down as it does not have to keep supporting legacy hardware systems.

“Because of our size we can be aggressive with new business models. You’ve seen the earnings statements from Ericsson and Nokia on the decline of the mobile market and, to be honest, we have to agree with them. They have a huge cost base to support”, Baker noted, pointing to the vendors’ need to maintain legacy 2G and 3G networks while deploying 4G and preparing to launch 5G equipment.

“We haven’t got that legacy hardware to support and can focus on virtualisation using open market hardware,” Baker said, adding: “We will see certainly Nokia and Ericsson declining and ourselves taking market share. The market is clearly being disrupted, and as a company that has almost 60 per cent of our employees in R&D, we believe we will be in the top three.”

Growth through acquisition
Mavenir Systems was reformed by CEO Pardeep Kohli in early 2017 after the original incarnation – founded in 2005 – was bought by Mitel in 2015 for $560 million.

Kohli formed the new company after acquiring the mobile divisions of Mitel and Ranzure networks and combining with the cloud business of Xura – a company already led by the executive.

At its relaunch earlier this year, Kholi said the new Mavenir aimed to offer fully-virtualised network infrastructure to wireless operators.

In July the company acquired Brocade’s Virtual Evolved Packet Core business and associated patents for an undisclosed sum, to widen the support it could offer for 5G technologies. Since launch, the company further expanded its product line and joined a number of associations in a bid to promote the use of open source technology.