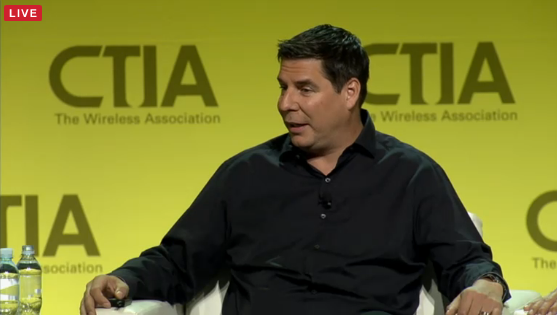 Marcelo Claure (pictured), CEO of Sprint, said the company is “turning the corner” as it reported some encouraging numbers for the quarter to 31 December, its fiscal Q3 2016.

“Even with all the aggressive promotional offers from our competitors, we were still able to add more postpaid phone customers than both Verizon and AT&T while continuing to grow revenue, take costs out of the business, and improve the network,” he continued.

The 368,000 postpaid phone additions in the quarter were said to mark the ninth consecutive period of year-on-year improvement. Total net additions of 577,000 were driven by gains in contract and wholesale and affiliate, offsetting declines in prepaid, and took its total customer base to 59.5 million.

While Sprint was able to boast about its performance against AT&T and Verizon, it is still seeing T-Mobile US pulling away – and it is not long ago Sprint held the upper hand in subscriber terms. While T-Mobile is yet to report quarterly figures, it updated on subscriber numbers, with 2.1 million total net customer additions taking its total to 71.5 million.

Cost of service and selling, general and administrative expenses were cut by nearly $500 million year-on-year. With reductions of $1.6 billion in the three quarters to 31 December, Sprint “remains on track to achieve its goal of a sustainable reduction of $2 billion or more of run-rate operating expenses exiting fiscal year 2016, and has plans for further reductions in fiscal year 2017 and beyond”, Claure said.