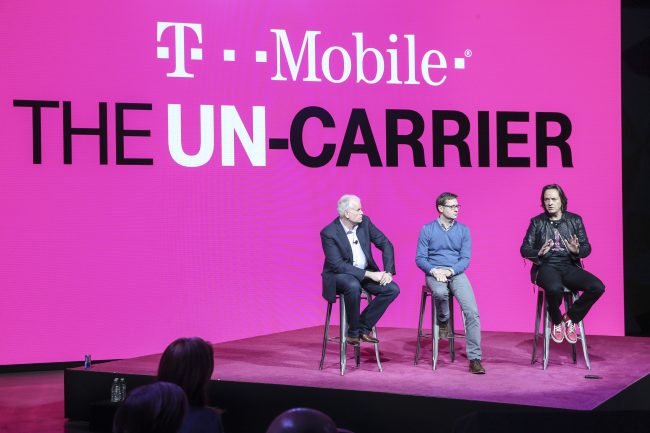 Andrew Sherrard, T-Mobile US’ CCO and key player in the operator’s “uncarrier” makeover, left the company after a 14-year run, GeekWire reported.

The news was relayed to employees by COO Mike Sievert in a company email outlining several organisational changes. According to a copy of the email obtained by GeekWire, Matt Staneff was promoted to fill Sherrard’s shoes.

Sievert did not provide a reason for Sherrard’s departure or mention the former CCO’s next move in his email. The note only thanked Sherrard for his “many contributions to our success” and wished him “nothing but the best in his next adventure”.

T-Mobile did not immediately respond to a request for comment. Neither Sherrard’s LinkedIn profile nor his Twitter account have been updated to reflect his reported exit.

The news came just ahead of an announcement from T-Mobile on Wednesday (13 December) it had signed an agreement to acquire payTV provider Layer3 TV for an undisclosed sum. The operator pledged to extend its “uncarrier” model to challenge cable and satellite TV players.