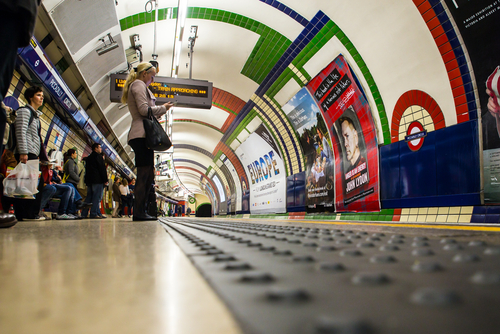 Proposed changes to plans to deploy 4G technology on the London Underground threatened to derail the project, with operators facing higher costs than anticipated, The Sunday Telegraph reported.

Public transit authority Transport for London (TfL) aimed to begin offering LTE on one undeground train line in 2020, with the remaining lines to follow over the comining years.

But proposed changes could lead to operators paying more than expected on rollouts, with the deployment also hamstrung by the development of a 4G network for emergency services, which was due to be installed at the same time as the TfL network, but has been marred with delays since announced in 2015.

Sources told the newspaper it was unclear how transport chiefs would split the cost of network deployments between operators and the government.

A TfL representative told The Sunday Times the underground train network is a tough place to install new technology, but said the transit authority is “on target to deliver mobile connectivity within our stations and tunnels as planned”.