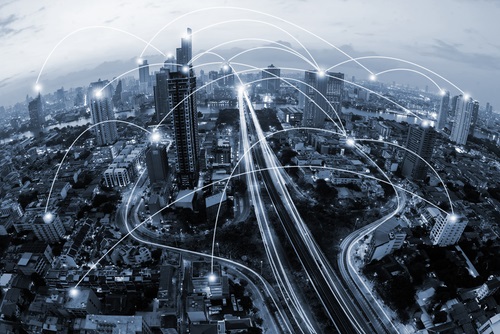 Ligado Networks, the successor to failed network company LightSquared, urged the Federal Communications Commission (FCC) to greenlight its plan to deploy a mid-band spectrum network for 5G and the IoT.

After emerging from bankruptcy in 2015, Ligado Networks requested permission from the FCC to use its 40MHz of spectrum in the 1GHz to 2GHz range for terrestrial and satellite wireless deployments. But the company’s application languished due to continued concerns over interference with GPS users.

As part of its proposal, Ligado Networks worked out an agreement with five of the largest GPS equipment vendors which would limit the parameters of its operations to protect GPS incumbents. The company also agreed to comply with Federal Aviation Administration requirements.

However, it faced resistance from other users in the GPS community, along with satellite operator Iridium.

In March, the government’s National Space-Based Positioning, Navigation and Timing Systems Engineering Forum (NPEF) disputed the tests Ligado Networks used to prove its plan would be effective in preventing interference with GPS operations: the forum branded the tests “insufficient”.

Ligado Networks attempted to bat down these challenges, quipping in one reply its proposal “would interfere not with Iridium’s devices but with Iridium’s business plans”. In another filing, Ligado Networks called NPEF’s standard for assessing interference “inapplicable and unworkable” and argued the forum “ventured far outside its area of expertise and authority” in making spectrum management recommendations.

The company insisted its agreement with GPS providers and “thousands of hours” of testing conducted by the government’s National Advanced Spectrum and Communications Test Network proved its proposal would protect incumbents.

Eliminating uncertainty
While the FCC typically waits for interference disputes to resolve themselves, Ligado Networks, after years of waiting, pleaded with the commission to make a decision.

It asked the agency to approve its applications so it can move ahead with deployment of a next-generation network it said will provide “billions” in consumer benefits, generate thousands of jobs and aid US leadership in the wireless space.