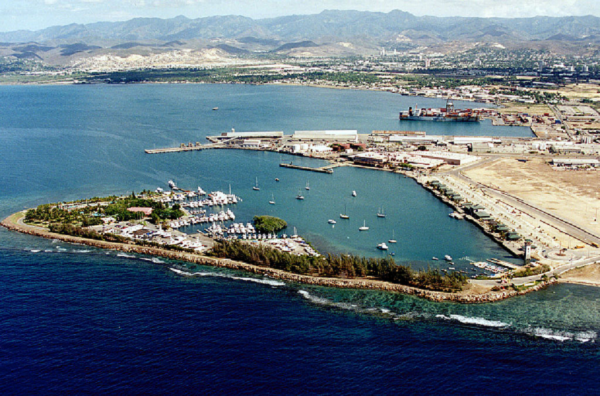 Broadband provider Liberty Latin America secured more investor funding to back an almost $2 billion acquisition of AT&T assets in Puerto Rico and US Virgin Islands, with the company expecting to close the deal in the second half of this year.

Naji Khoury, LCPR CEO, said the company had made “significant progress” on regulatory approval which is being adjudicated by the US Federal Communications Commission, and the company remains “on track to close the transaction later this year”.

With AT&T assets, the company aimed to create the “leading integrated communications and entertainment provider in Puerto Rico”, said Khoury.

The deal was announced in October 2019. At the time John Stephens, AT&T CFO, said the asset sale was part of the operator’s strategy to raise funds and pay off billions in debt.