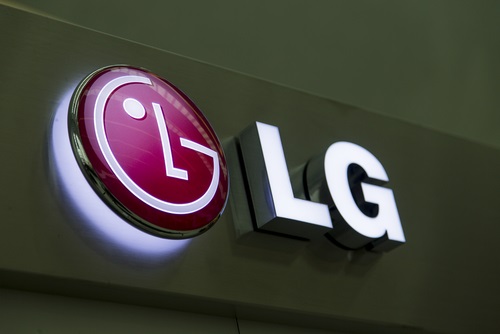 LG Electronics announced a leadership shake-up, including the appointment of a new head for its mobile division as the unit continues to struggle despite an upturn in fortunes at a group level.

In a statement, LG named Hwang Jeong-hwan as president and CEO of the LG Mobile Communications Company, replacing current president Juno Cho, who will take on a new role within LG’s parent company.

LG hailed Hwang’s “years of experience in R&D”, as well as his role in developing one of LG’s first smartphones in 2009 when head of the CTO’s multimedia R&D Lab.

Indeed, the company will hope Hwang is able to breathe fresh life into LG’s poor performing mobile division, which failed to enjoy the same recent growth as other business units.

In Q3, LG reported an 82.2 per cent jump in operating profit to hit KRW516 billion ($474 million), following strong sales of TVs and other home applicances.

However, its mobile business remained in the red, suffering its tenth consecutive quarter of losses as it struggles to compete with rivals including Apple, Samsung and a host of Chinese manufacturers in the smartphone space.

New CTO
As part of a wider leadership shake up, LG appointed current head of its software centre, Park Il-pyung, as its new CTO, replacing Skott Ahn who takes on a new position within the company.

Previous holder of the particular role, Brian Na, will assume the role of president of LG’s western Europe operations.

Aside from the leadership revamp, LG also revealed it is establishing a new B2B division to focus on product sales, including energy information displays and vertical solutions.