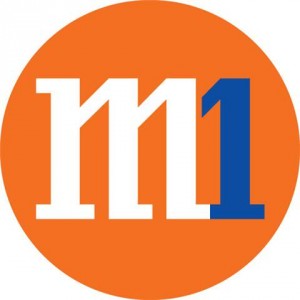 The three largest shareholders in M1 – Axiata Group, Keppel Telecommunications and Transportation and Singapore Press Holdings – decided not to move ahead with a plan to sell their combined 61 per cent stake in Singapore’s third ranked mobile operator, after reviewing bids from a number of parties.

In a stock market filing, the three companies said they “have decided not to proceed further with the strategic review” of their holdings in M1. The filing went on to say: “The majority shareholders have taken into consideration the proposals from interested parties, which despite a favourable level of interest have not met the minimum criteria and parameters.”

Axiata holds nearly a 29 per cent stake in M1, while the other two companies have a combined 32 per cent interest.

The three companies in March announced a strategic review of their investments, and approached a number of telecoms companies, cash-rich business groups in China and Japanese tech firms.

Media outlets reported in late April China Mobile and global private equity companies were among those being considered by the shareholders as potential buyers of their stake.

As of end-March, M1 held a 24 per cent market share, trailing market leader Singtel (49 per cent) and StarHub (27 per cent), according to data from GSMA Intelligence. Nearly 60 per cent of M1’s 2 million mobile connections are 4G.