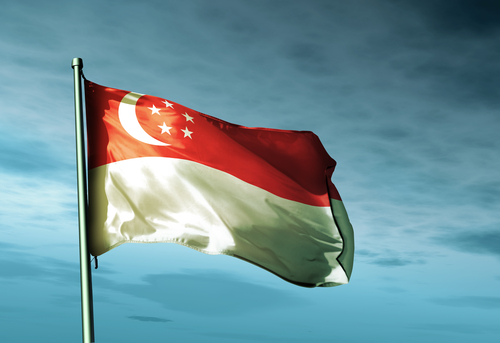 Three of Singaporean operator M1’s biggest shareholders, including Malaysia’s Axiata, are considering selling their combined stakes in the company.

Citing a source, Reuters reported Axiata, the largest sole shareholder in the company, is evaluating the sale of its 28.54 per cent stake.

Meanwhile, Keppel Telecommunications and Transportation and Singapore Press Holdings, which combined own more than 32 per cent of M1, are also gauging early interest for a sale.

The situation caused M1 to issue a trading halt, but the source added that process was in the early stages.

M1 is the country’s third largest operator, with more than 2 million connections, according to data from GSMA Intelligence. As of early January, the operator held a 24 per cent share of connections in the market, trailing market leader Singtel (49 per cent) and StarHub (27 per cent).