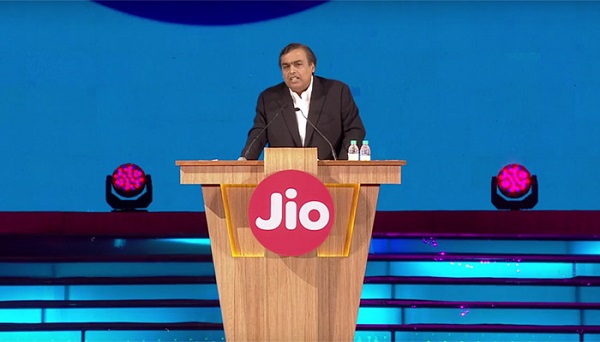 India-based Reliance Jio reported its first profit during calendar Q4 2017, with ARPU stabilising and its user base continuing to expand rapidly.

The operator, which launched 4G service nationwide in September 2016, reported a profit of INR5.04 billion ($78.9 million) during the quarter, the operator’s fiscal Q3 2018, compared with an INR50.15 million loss in the same period of 2016. Jio’s earnings report confirmed predictions reported by Bloomberg earlier this month the operator was on the brink of turning its first net profit.

Net additions in the recent quarter stood at 21.5 million, taking its total subscribers to 160 million at end-December. Average monthly data consumption per subscriber was 9.6GB. ARPU in the quarter dipped to INR154 from INR156.40 in the operator’s fiscal Q2.

Despite the pressure on its bottom line, Airtel maintained its market share at about 24 per cent during 2017, latest data from GSMA Intelligence showed. Jio’s market share rose to nearly 12 per cent.

Jio’s entry into the market and pricing policies are estimated by Airtel chairman Sunil Bharti Mittal to have cost operators between $40 billion and $50 billion in written-off assets.

At the end of 2017, Jio signed a deal to acquire the assets of troubled Reliance Communications (RCom) valued at nearly INR240 billion. The company stated the agreement covers RCom’s towers, fibre-optic network, spectrum and media convergence nodes, noting “these assets are strategic in nature and are expected to contribute significantly to the largest-scale rollout of wireless and fibre-to-the home and enterprise services”.