Jacobs pushed out by Qualcomm amid takeover talk 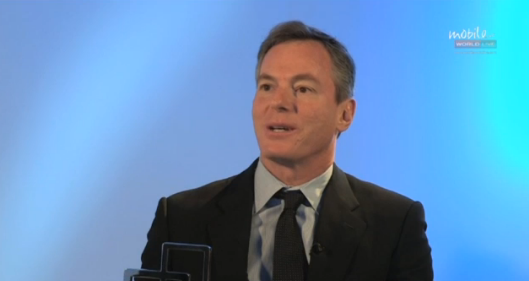 Qualcomm said Paul Jacobs (pictured) “will not be re-nominated” to its board of directors after he confirmed he is looking at making a proposal to acquire the company.

Jacobs, who was CEO of the company from 2005 to 2014 and is the son of co-founder Irwin Jacobs, was last week reported to be looking for investors to support the deal. In a statement, Qualcomm said: “There can be no assurance that Dr Jacobs can or will make a proposal, but, if he does, the board will of course evaluate it consistent with its fiduciary duties to shareholders.”

The Wall Street Journal reported Qualcomm “removed” Jacobs from the board on 16 March after he reiterated his intention to pursue a bid for the company, having previously floated the idea earlier in the week. The paper said several directors tried to talk him out of the “far-fetched” plan, but after he persisted the board voted to remove him from office.

Reports of Jacobs’ bid surfaced shortly after the US President banjaxed a takeover move by Broadcom. Around this time, Jacobs also lost his executive chairman position at Qualcomm, in a bid to boost the board’s independent credentials.

Jacobs is looking to “capitalise on some investors’ dissatisfaction” with the way the Broadcom deal was handled, Financial Times reported. It was mooted Jacobs will look to offer shareholders “a similar premium to Broadcom’s thwarted offer”, but without the political baggage which went along with it.

But WSJ also noted Jacobs owns “just 0.13 per cent of Qualcomm”, and would need to secure “an inordinate amount of financing” to carry off a deal.

Qualcomm said its focus now is on “executing its business plan and maximising value for shareholders as an independent company”.