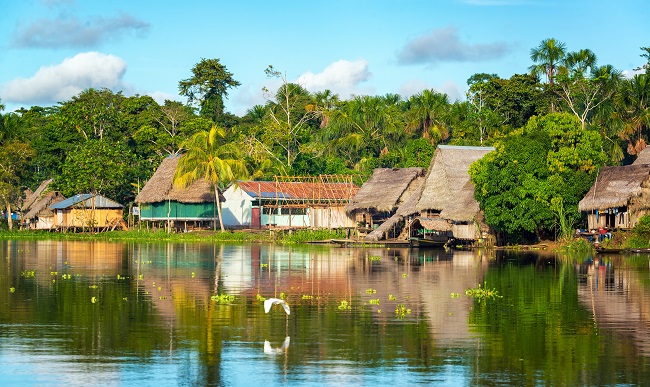 In a statement, CTO Renan Ruiz noted the equipment reduced network deployment costs compared with traditional methods, by disaggregating hardware and software elements. He added the software-led approach also allowed the deployment of new features onto the network.

During TIP Summit 2019, Ruiz cited Parallel Wireless as supplying compatible kit for half of the sites used for the project at that point.

Rapid progress
IpT Peru launched in May 2019 and aims to connect 100 million people across Latin America to mobile broadband services. Its initial deployments are targeted at connecting difficult to reach and sparsely populated areas of Peru.

In December 2019 Telefonica’s Movistar Peru announced more than a million people had been connected by the initiative across 7,400 communities in coastal, mountainous and jungle-covered parts of the country.

The continued expansion of IpT’s network comes during a period of increased activity and momentum around software-led architectures and OpenRAN technology.

Last week, Telecom Infra Project announced two major partnerships: one with O-RAN Alliance focused on aligning on 5G technology, and the other with GSMA on the requirements of service providers.