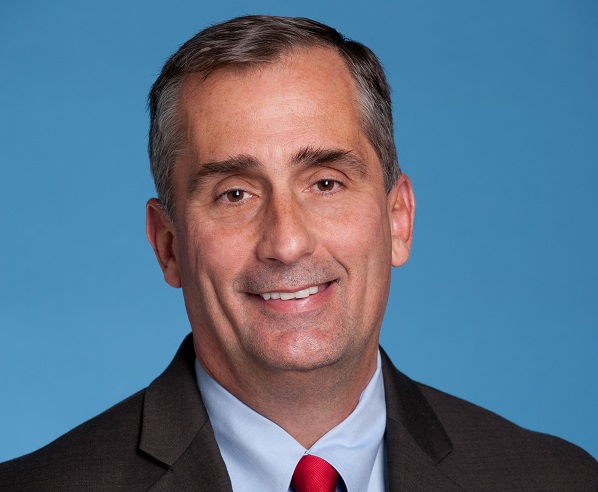 In a series of Tweets published over the weekend, Krzanich (pictured) said the company would make a number of pre-show 5G-related announcements and discuss its advances in the technology at the Barcelona event.

Over the past two years, Kraznich said several times 5G is central to the company’s future strategy. In a 2016 blog, he said Intel’s work with 5G would “change our company, our industry and the world.”

The company placed a renewed focus on staking its claim in the mobile ecosystem as it seeks to compete with the likes of Qualcomm. Having been widely considered to be slow off the mark in its development of 3G and 4G technologies, the company attempted to position itself as an early enabler of 5G use cases.

Intel is currently collaborating with a number of industry players including AT&T and Huawei on a range of 5G, IoT and smart city technologies.