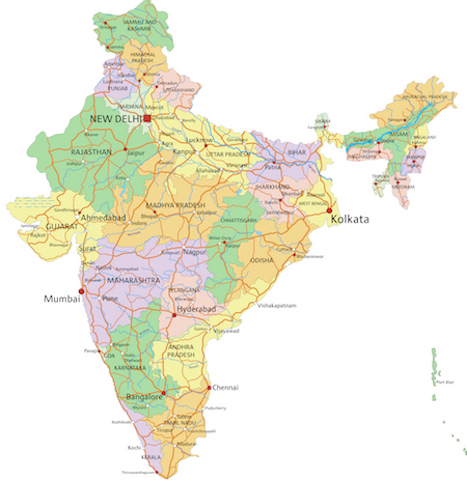 India’s three largest mobile operators are preparing to take the dropped call compensation case to the Supreme Court, after a Delhi High court upheld the ruling on Monday, the Economic Times said.

The Cellular Operators Association of India (COAI) is reviewing the legal grounds for challenging the ruling in the Supreme Court and will make a decision in the next few days.

After India’s dropped call problem worsened over the past year, the country’s telecoms regulator in October ordered mobile operators to pay customers INR1 ($0.015) for each dropped call. The regulation, which started on 1 January, limits compensation to a maximum of three calls per customer per day.

India’s mobile operators have complained to the Department of Telecom that the new penalty would cost the industry INR540 billion ($8.3 billion) a year and called on the minister to intervene.

Despite India’s telecoms regulator sending operators a letter reminding them to compensate customers for dropped calls, the Association of Unified Service Providers of India (AUSPI) said in early January members wouldn’t follow the new regulation until required to by the courts. The Cellular Operators Association of India (COAI) said it supported AUSPI’s stance and agreed that operators wouldn’t compensate customers until the court decides on the matter.