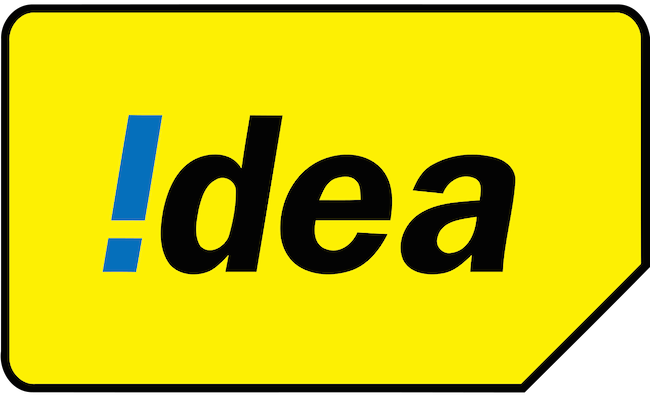 India’s third largest operator Idea Cellular plans to roll out 4G service by early next year in 10 regions, including Kerala, making it the last of the country’s top three mobile players to announce LTE plans.

Idea, with a 16.5 per cent market share, emerged as the biggest spender in the country’s 4G auctions in March – paying close to INR303 billion ($4.57 billion) for 48MHz, with renewals making up the majority of its spending.

The operator announced plans to add 4,200 base stations in fiscal 2016, bringing its total to about 15,000, the Hindu BusinessLine reported. It raised its capex guidance for the next year by 20 per cent to prepare for the 4G rollout when it announced its fiscal Q1 results in July. It has 4G spectrum in 11 of the country’s 22 service areas, or circles.

Its mobile connections increased 14 per cent to 161 million over the past year, according to GSMA Intelligence.

Idea is the fifth operator in India to outline its 4G launch plans over the past few months.

A week ago state-owned BSNL, a smaller mobile operator with an 8 per cent market share, said it will launch 4G service by next March, with rates competitive with Reliance Jio Infocomm and other players.

Market leader Bharti Airtel has been aggressively pushing 4G across the country over the past few months and recently said it plans to expand its 4G service, currently offered in 45 cities and towns, to 296 urban areas. The new push is aimed at gaining an edge on new entrant Jio, which has delayed its pan-India 4G launch from June to the end of the year.

Vodafone India, the country’s second largest operator, said late last month it will launch 4G services in five cities, including Mumbai and Delhi, by the end of the year.

Airtel, Vodafone and Idea control 59 per cent of the country’s 941 million mobile connections, according to GSMA Intelligence.